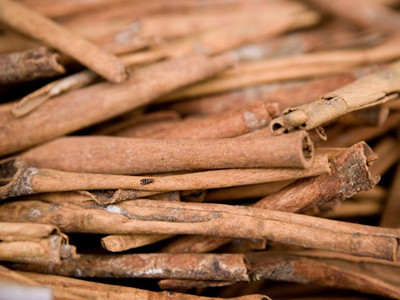 Cinnamon bark oil (Cinnamomum verum) is derived from the plant of the species name Laurus cinnamomum and belongs to the Lauraceae botanical family. Native to parts of South Asia, today cinnamon plants are grown across different nations throughoutAsiaand shipped around the world in the form of cinnamon essential oil or cinnamon spice. It's believed that today over 100 varieties of cinnamon are grown worldwide, but two types are definitely the most popular:Ceyloncinnamon and Chinese cinnamon. Our product is form Chinese cinnamon 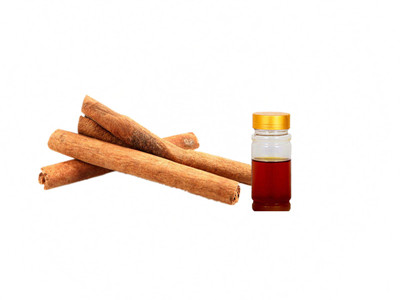 Cinnamon oil can naturally help to boost heart health. An animal study published in 2014 demonstrates how cinnamon bark extract along with aerobic training can help to improve heart performance.

In both human and animal models, cinnamon has been shown to have positive effects on insulin release, which means it can help keep blood sugar stable and therefore prevent chronic fatigue, moodiness, sugar cravings and overeating.

A study published in 2017 demonstrates how cinnamon bark essential oil can significantly stop the creation of several protein biomarkers that are involved in skin inflammation and tissue remodeling.

In cool & dry place. Keep away from strong light and heat.

All from source, nature and pure